Pieter Teyler van der Hulst (1702-1778) was a wealthy cloth and silk merchant, Haarlem banker and philanthropist. This apartment is suitable for four people.

Just like his father, Teyler worked in the textile industry and after his father’s death the, then 48-year-old, Teyler took over the business. Later in life, he focused more on the banking system with which he earned a lot of money. Teyler was best known for his 2 million Dutch gulden legacy. In his will, he wrote the legacy had to be donated to arts and science and building a garden for the elderly. Teyler is buried in the large Sint Bavo Church.

Comfortable and modern two-room apartment (45 m2) with private shower, toilet, sink and luxury toiletries. You sleep in a double box spring with two single mattresses and separate duvets. The living room has a comfortable sofa bed, armchair and a dining area for 4 people. A flat screen tv and free fast and stable internet.

The attractive apartment, located next to the main building, is surprisingly complete and equipped with the following comforts:

During your stay we respect your privacy. We will not visit the apartment.
Do you need something? Let us know at breakfast or sent an e-mail.

Apartment Pieter Teyler is available starting at € 157,00 per night. This is including breakfast and secure parking at our own grounds but excluding citytax. When you make your reservation trhough our website you’ll receive a 10% discount.

Pets are welcome in our apartments. We’ll charge € 15,00 per per per night. 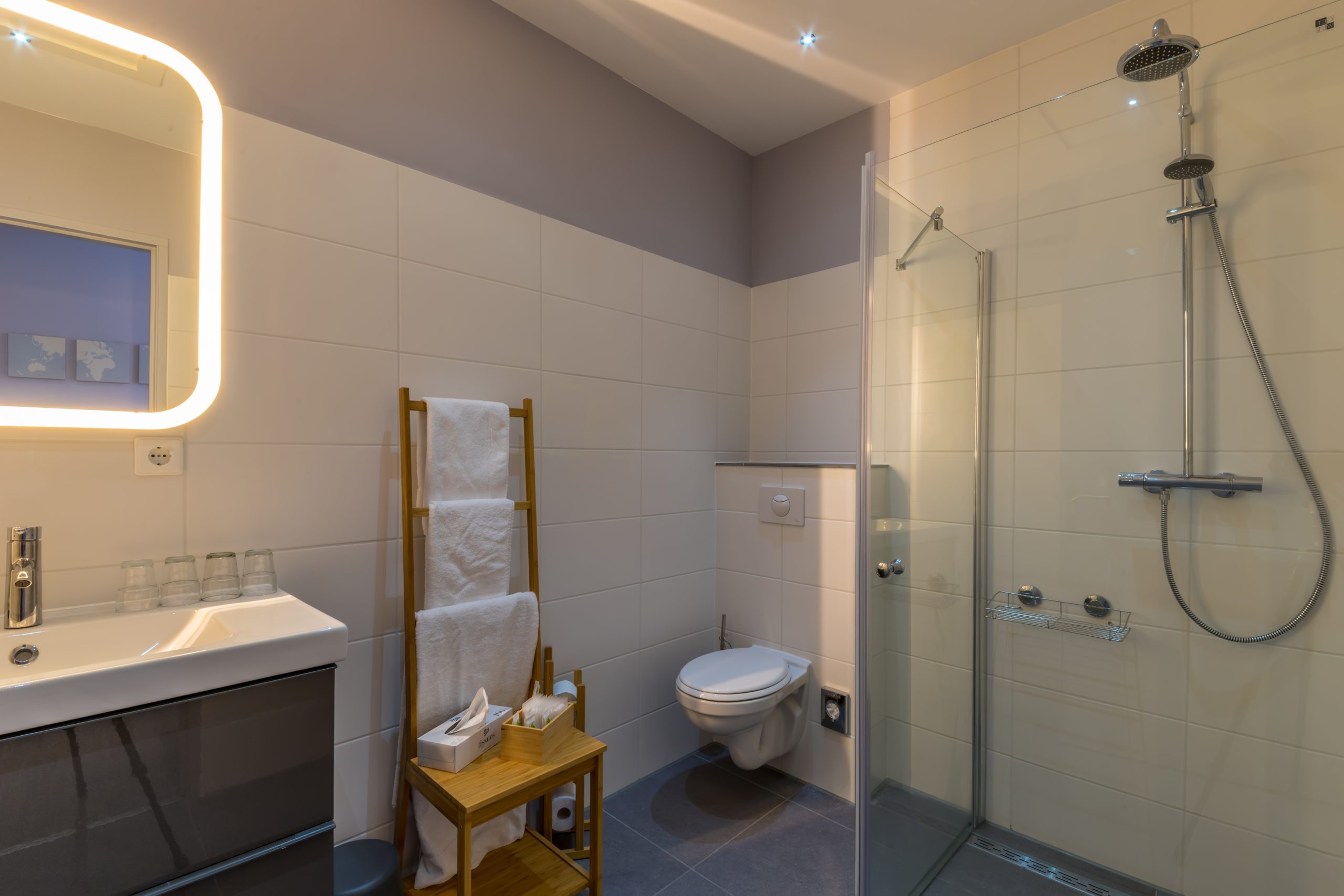 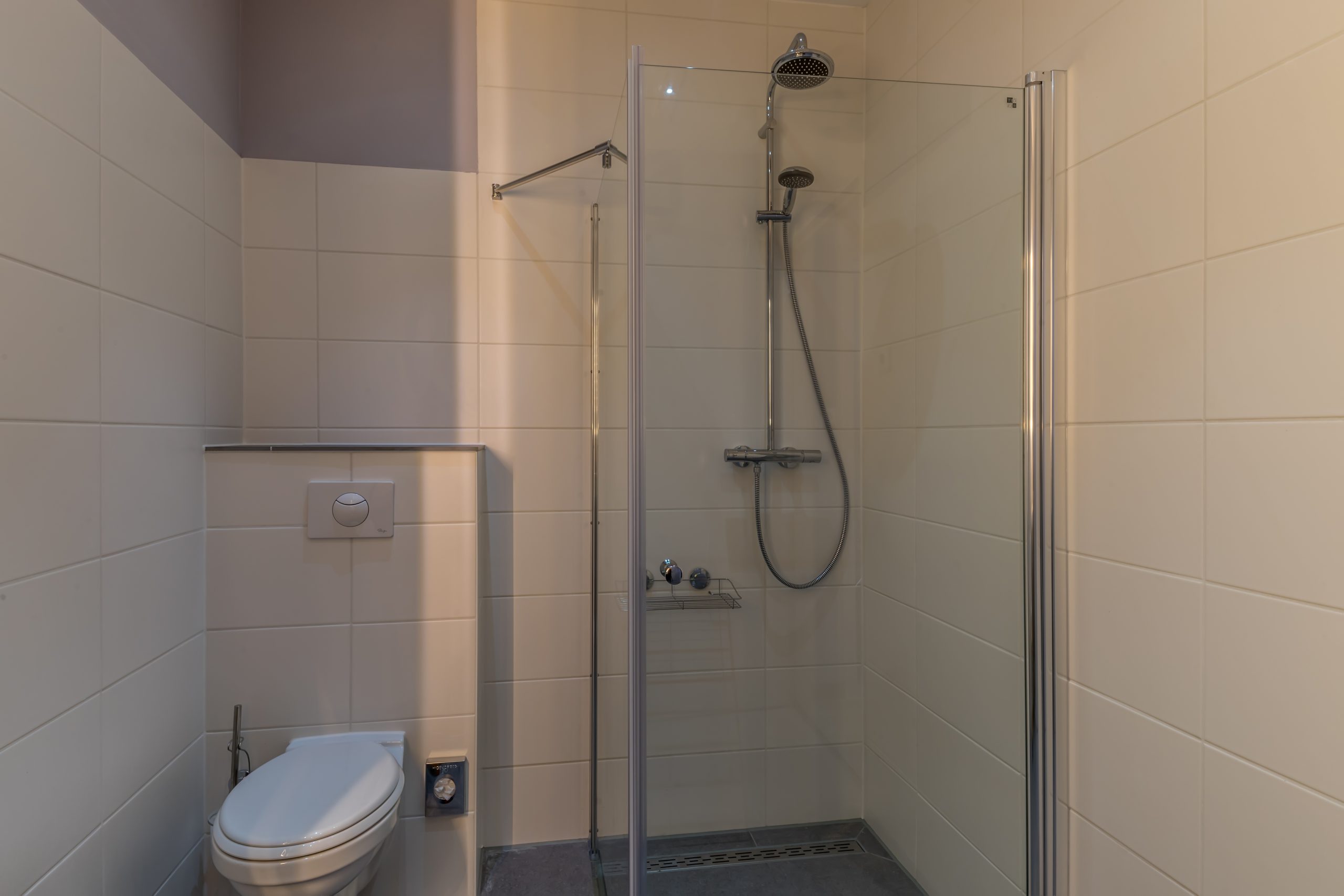 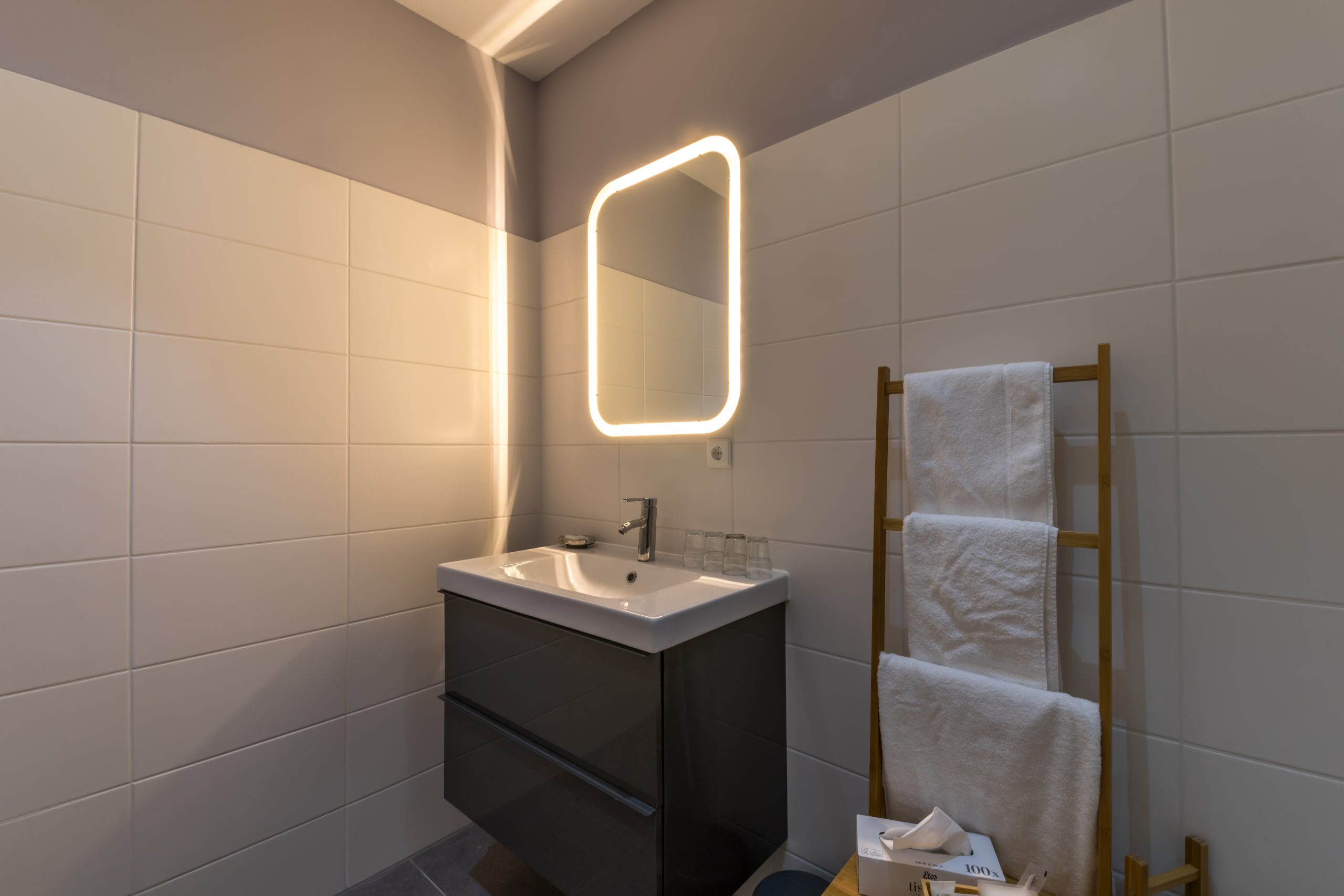 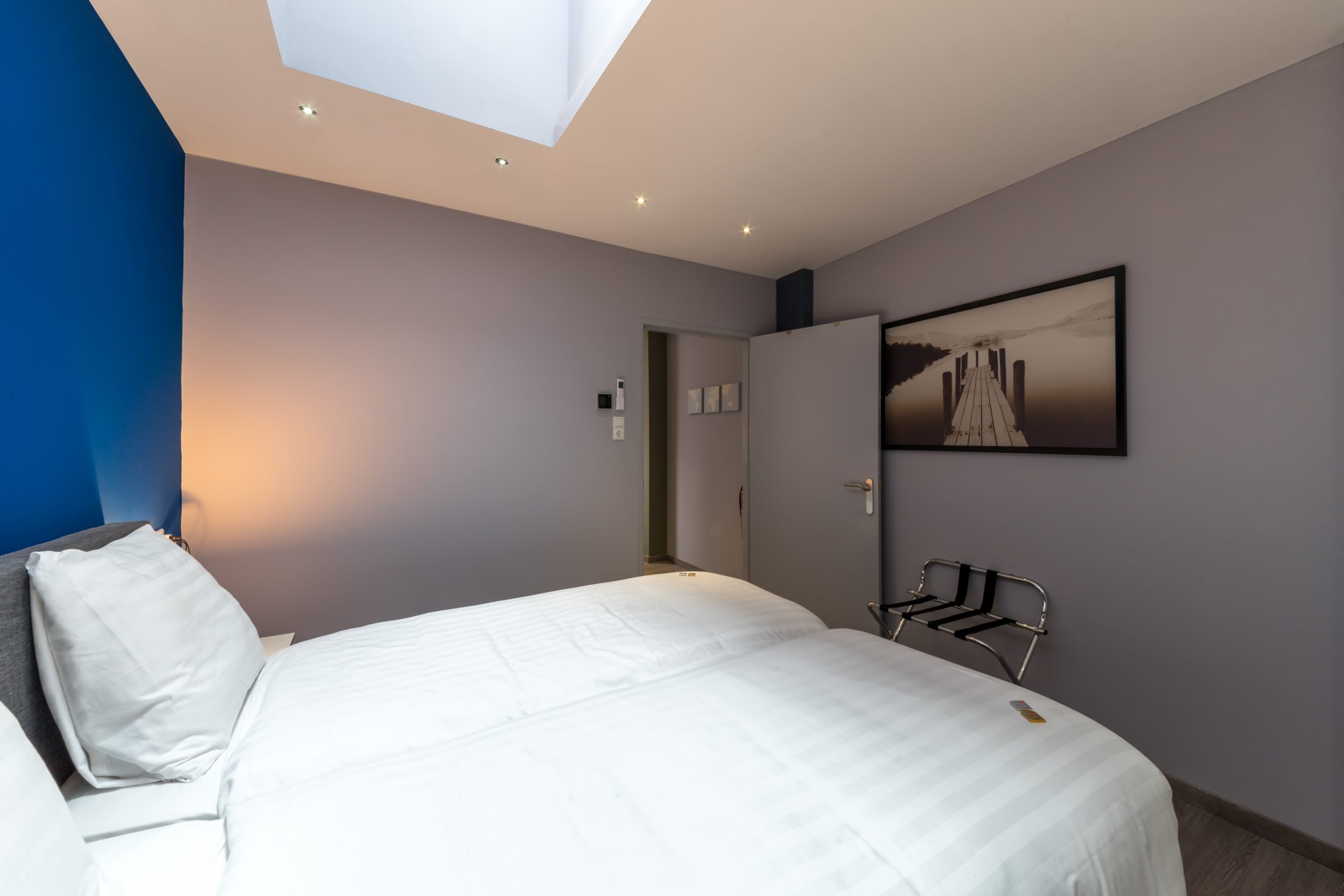 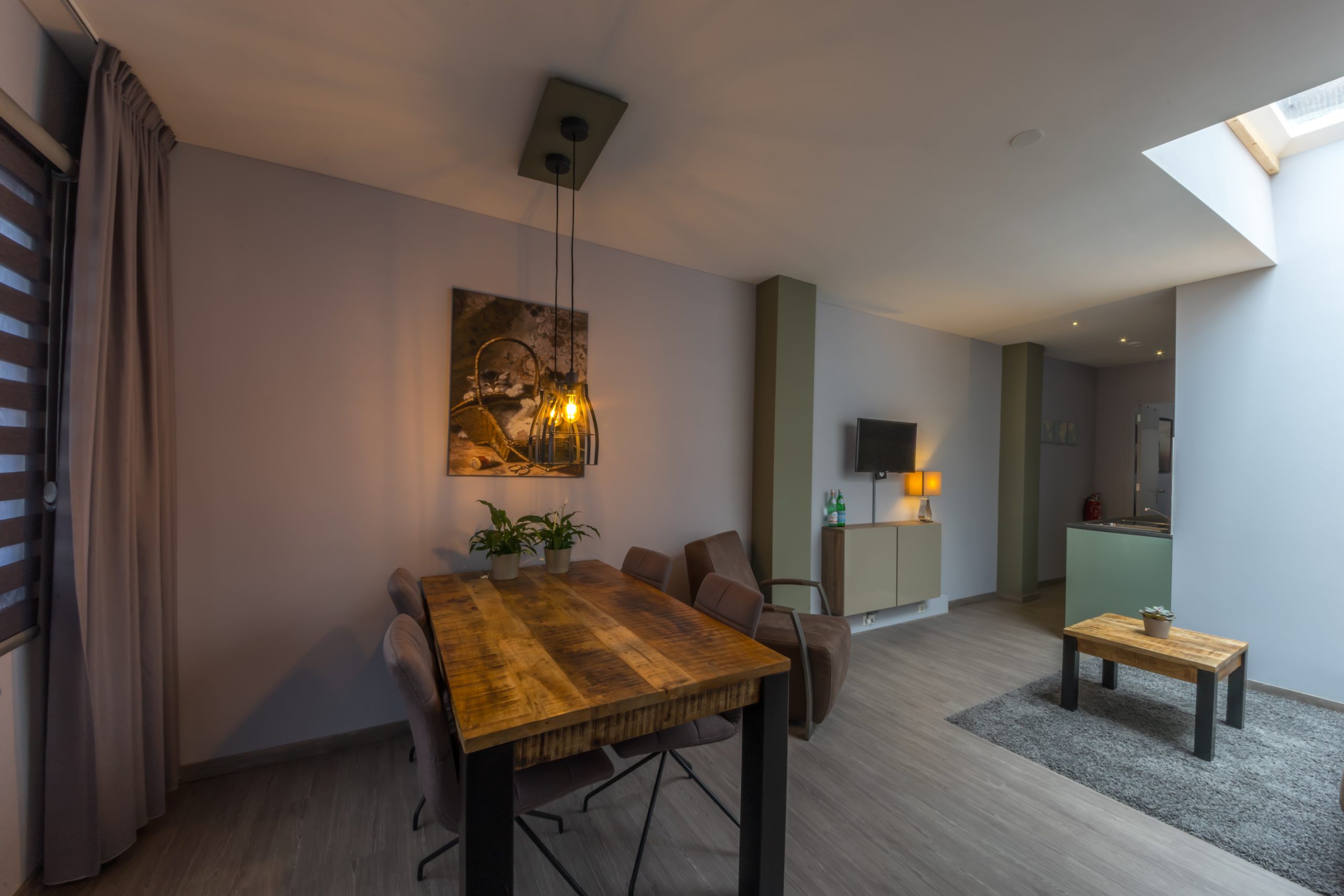 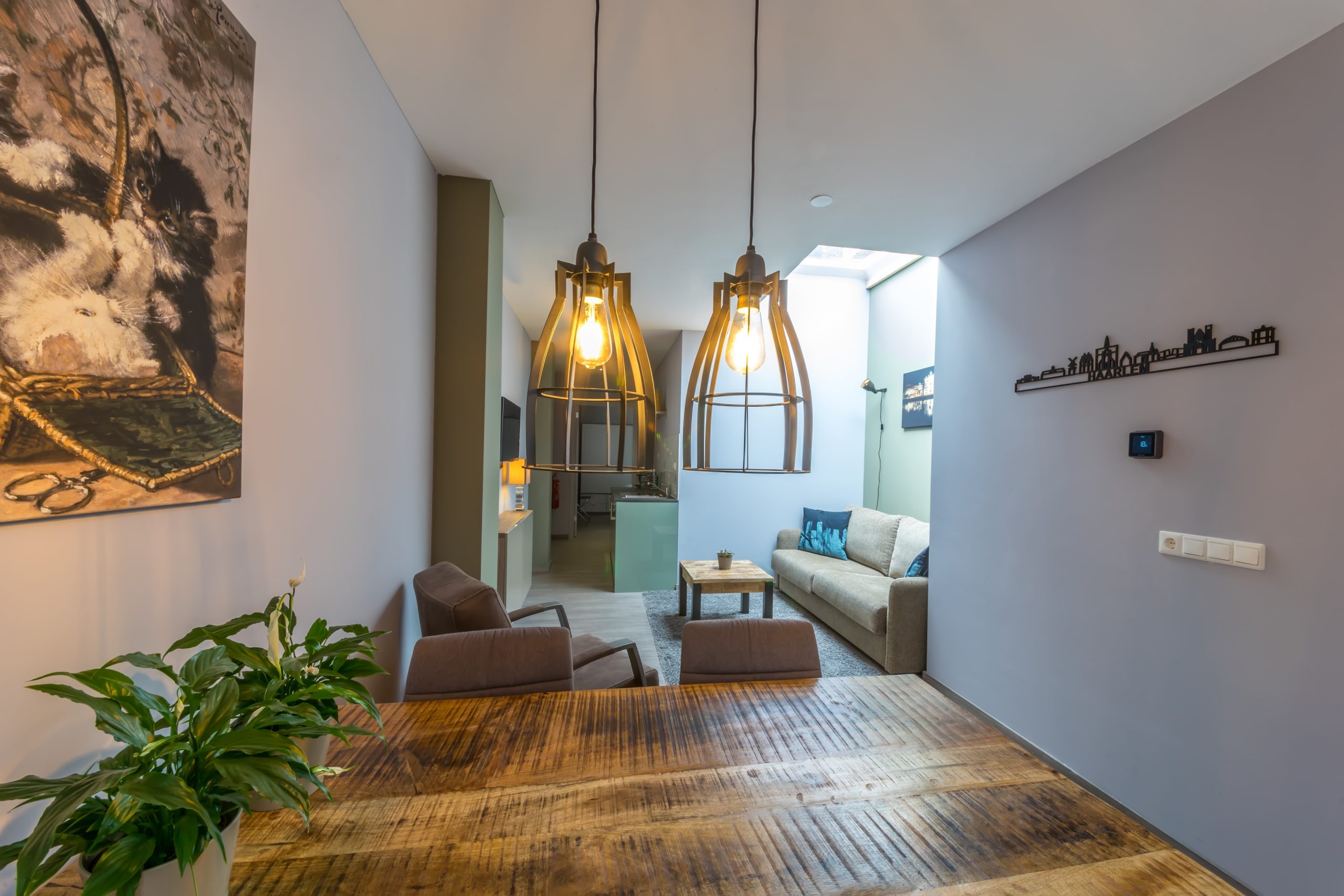 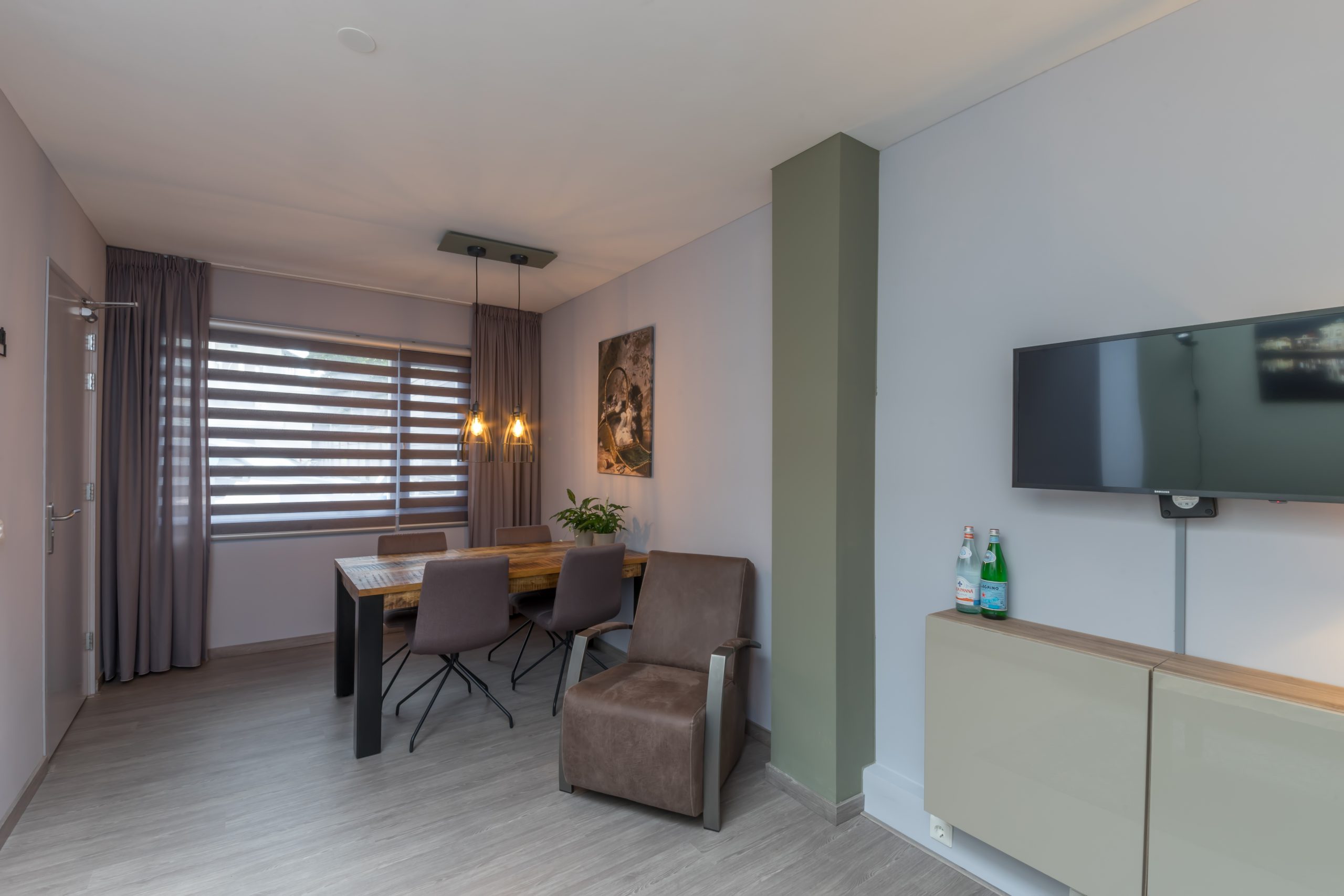 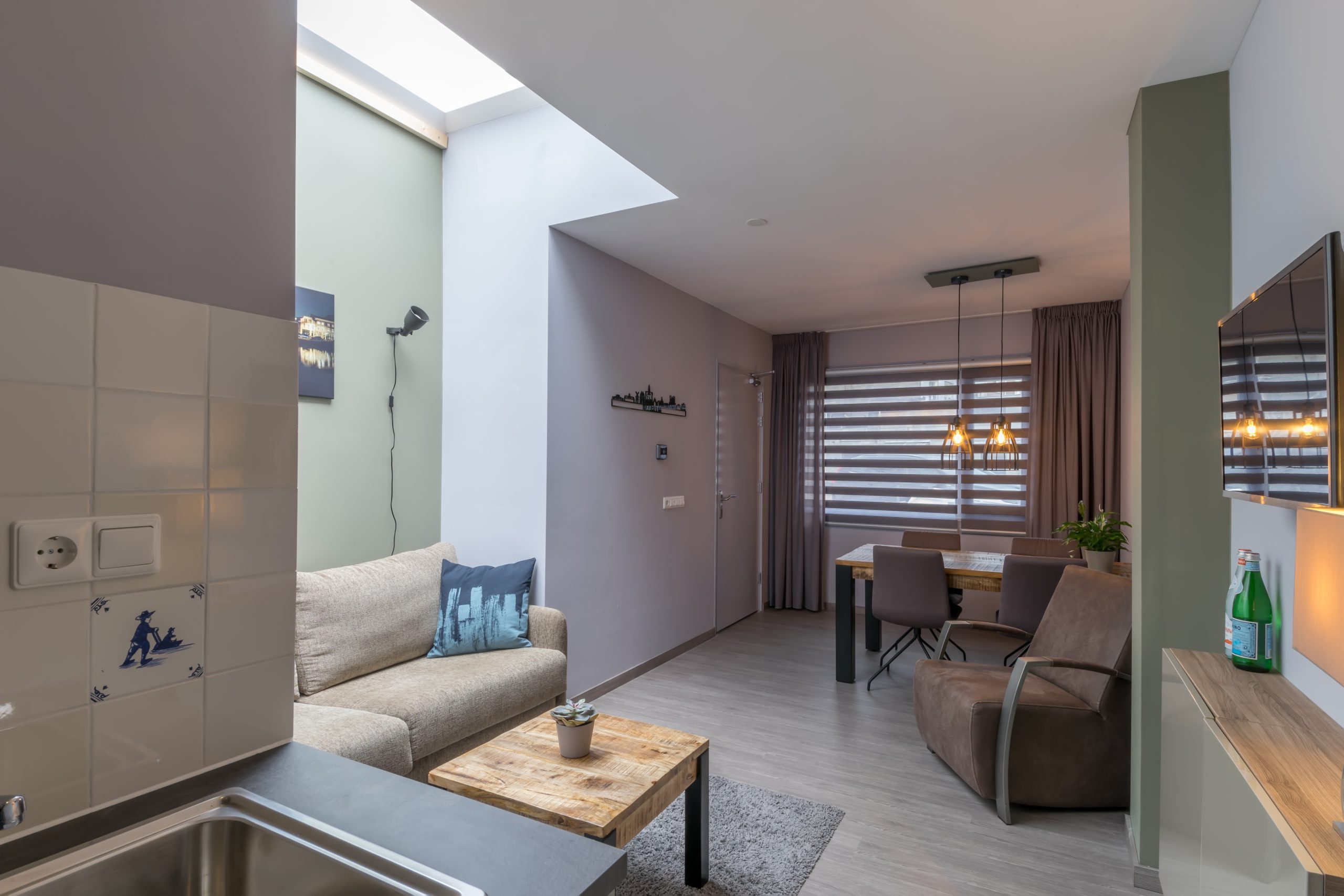 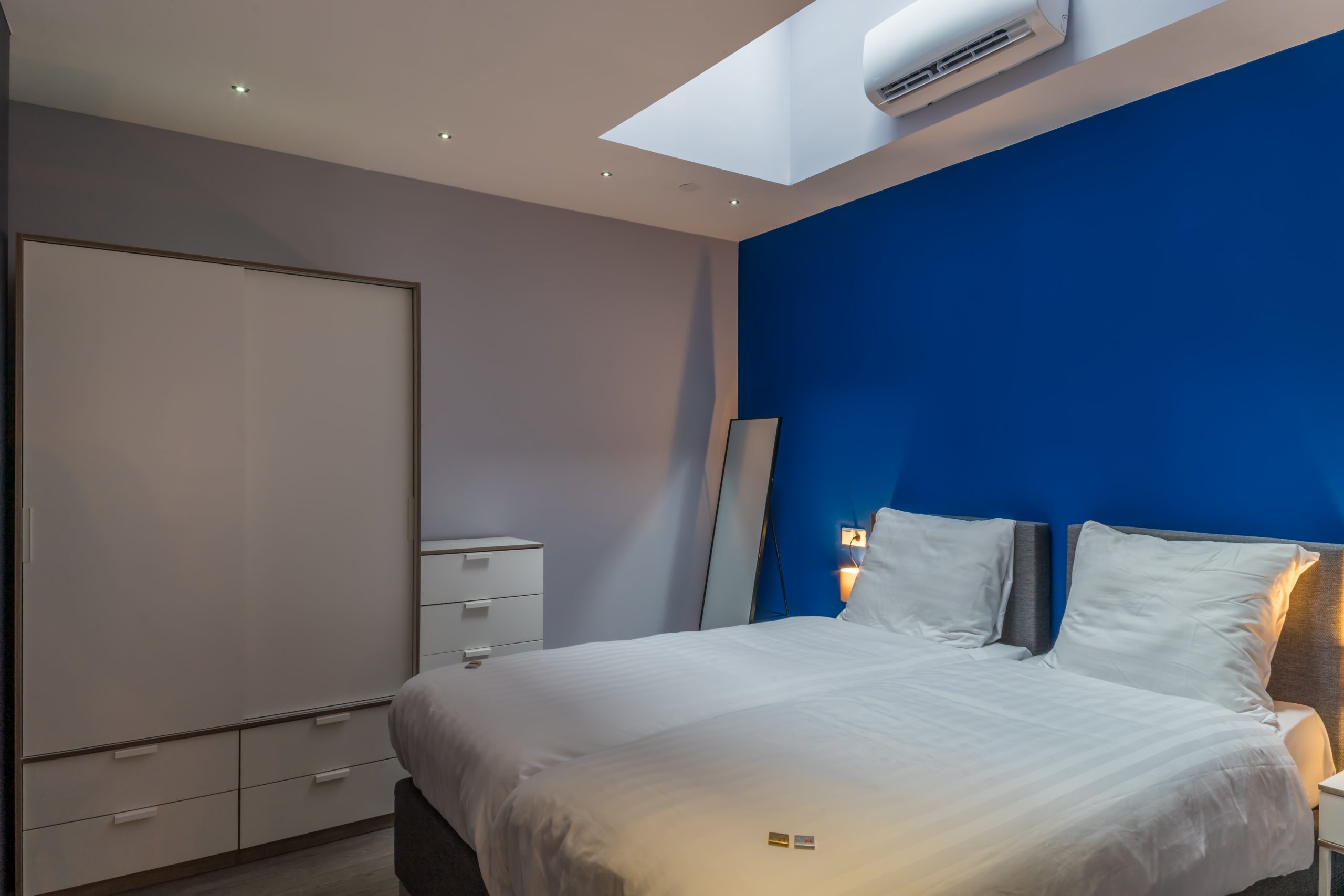